A little later than expected the Lenovo ThinkPad Helix hybrid laptop/tablet has now been made available to pre-order for around $1700. 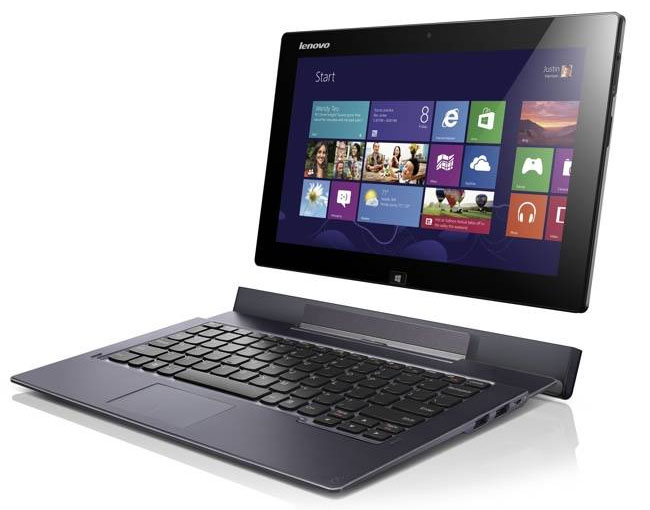 The Lenovo ThinkPad Helix is equipped with a 11.6 inch 1920 x 1080 pixel IPS display and is powered by an Intel Ivy Bridge processor, supported by 4GB of RAM and comes running Microsoft’s latest Windows 8 operating system on its 256GB solid state disk (SSD).

Other features of the Lenovo ThinkPad Helix include connectivity comes in the form of WiFi and 4G LTE, and it also comes with a keyboard dock that transforms it from a tablet into a laptop.