After unveiling their new Lenovo ThinkPad 8 tablet at this years CES 2014 Consumer Electronics Show in Las Vegas, Lenovo has today announced the availability of the Lenovo ThinkPad 8 with 64GB eMMC of onboard storage for $429. 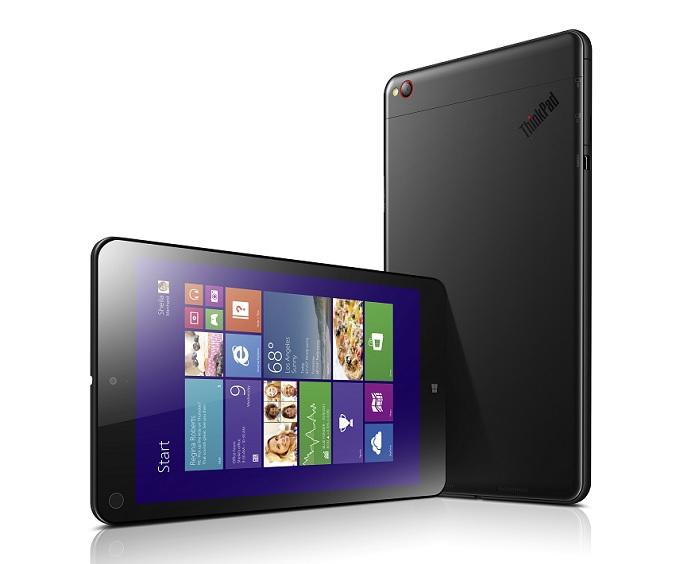 Lenovo has fitted their new tablet with an 8 megapixel camera on the rear for photos and videos with a 2 megapixel front-facing camera for Skype and other applications. The Lenovo ThinkPad 8 tablet supports both WiFi and 3G/4G if required on some versions.

Lenovo’s is also expected to offer a $399 model with 32GB of storage some time in the future as 128GB version for a higher price, both equipped with a microSD card for extra storage when required. Lenovo has also created a docking station fort their new Lenovo ThinkPad 8 tablet range which allows easy connection to full size keyboard, mouse and display if required.

As you would expect the Lenovo ThinkPad 8 tablet comes supplied running Microsoft’s latest Windows 8.1 operating system and is available fromt he Lenovo online store. Watch the video taken at CES 2014 below to learn more.