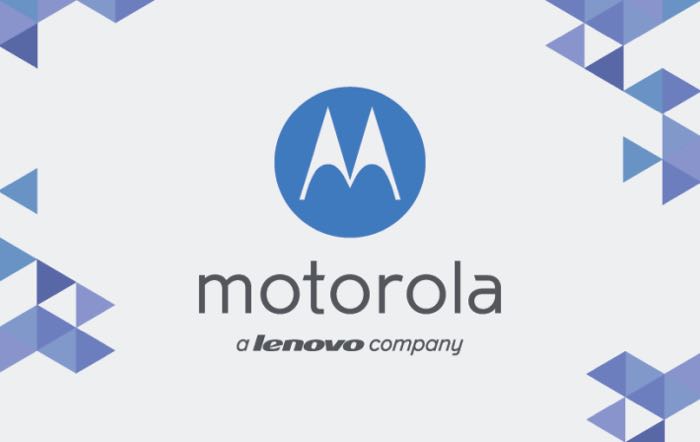 Lenovo took over Motorola in October of last year and now Lenovo has announced that it will integrate Lenovo Mobile into Motorola.

As well as making computers, Lenovo has released a number of smartphones under the Lenovo brand.

Lenovo now plans to integrated Lenovo Mobile into Motorola and it will also get rid of the Lenovo Mobile brand and all device will be released under the Motorola brand.

The news was confirmed by Lenovo Mobile group president Chen Xudong, although he did not give any details on when this would happen.

It makes sense for Lenovo to just have one mobile phone brand and it will give the company a chance to market the Motorola brand in countries where the Lenovo Mobile brand has been popular.