Lenovo has unveiled its first Google Android smartphone at this years CES, the Lenovo LePhone, which it intends to launch in China this year.

The Lenovo LePhone features a 3.7 inch touchscreen display with a resolution of 480 x 800, and it also has a full QWERTY keyboard, plus dual three megapixel cameras. 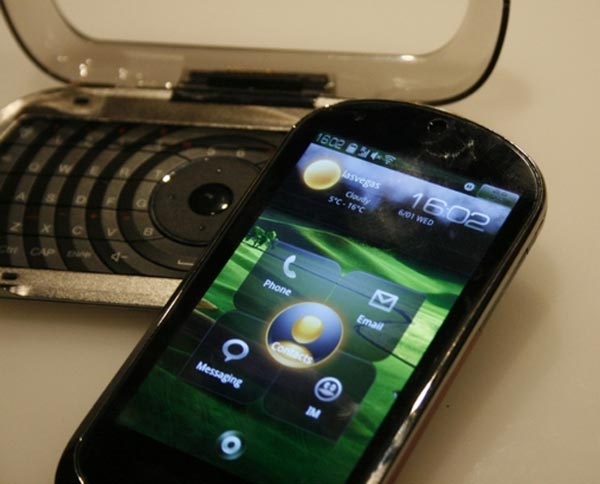 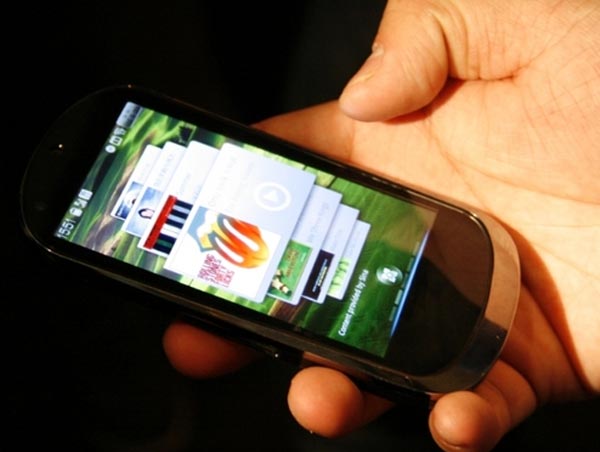 Other specifications include built in WiFi, a WCDMA radio, 3G, Bluetooth and GPS, plus a 3.5mm audio jack, and it comes equipped with a 1GHZ Qualcomm Snapdragon processor.

The Lenovo LePhone measures in at just 12mm thick and 60mm wide, unfortunately there are no details on pricing or availability and no information on when we are likely to see the Lenovo LePhone ion the US and Europe.