Some of our readers will remember the Lenovo LePad Android tablet, that was expected to launch by the end of the year, now it looks like the LePad will go on sale in December 2010.

All we know about the LePad is that it will feature a 10.1 inch LCD display,, and it will come with Google Android. Lenovo has still not released full details on what is inside this new Android tablet. 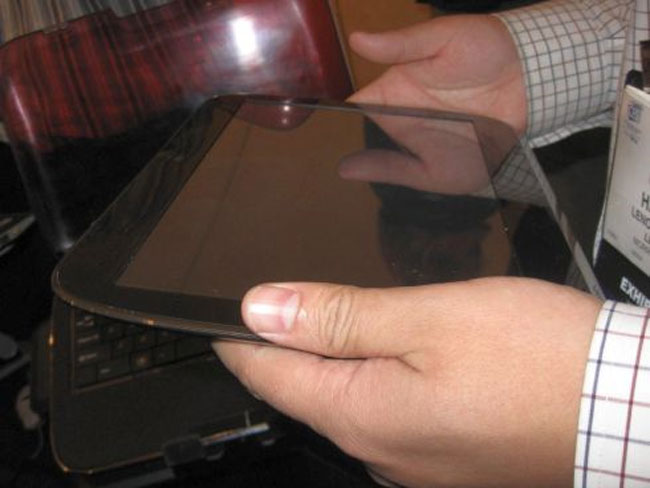 It could possibly feature a 1 GHz process, 16GB of storage and 512MB of RAm, although this is just speculation at the moment. As soon as we get some more information on hardware specification, pricing and the exact launch date we will let you guys know.