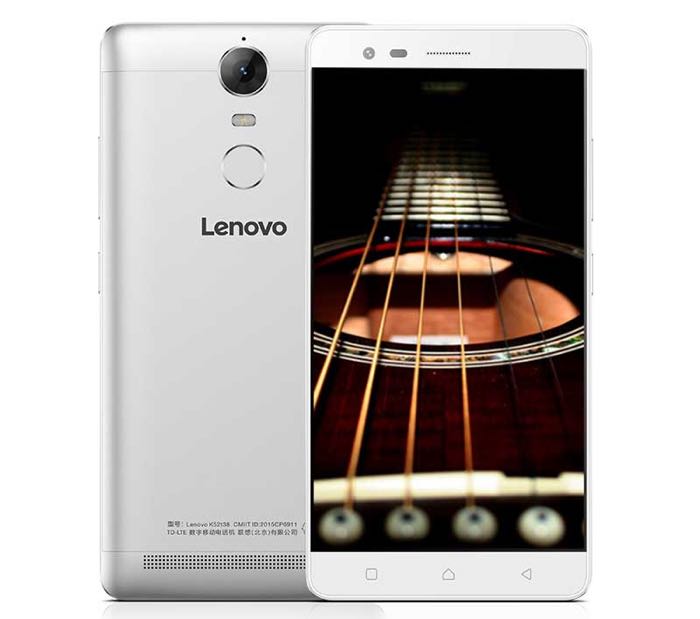 Lenovo has launched a new smartphone in China, the Lenovo K5 Note and the handset comes with a 5.5 inch display with a Full HD resolution of 1920 x 1080 pixels.

The handset is powered by a octa core 1.8GHz Helio P10 processor and it comes with 2GB of RAM and a Mali-T860 GPU.

Other specifications on the Lenovo K5 Note include 16GB of included storage and a microSD card slot which supports up to 128GB microSD cards.

The handset also features a 3300 mAh battery and it comes with a fast charging feature, the device comes with the company’s Vibe UI and Android 5.1 Lollipop. Lenovo have said that the handset will be getting the Android 6.0 Marshmallow update in the near future.

The Lenovo K5 Note retails for 1099 yuan which is about $167 at the current exchange rate, the device is launching in China this week.