After making its way through the FCC in April of this year the new Lenovo IdeaTab S6000 Android tablet is now available to purchase for around $255. 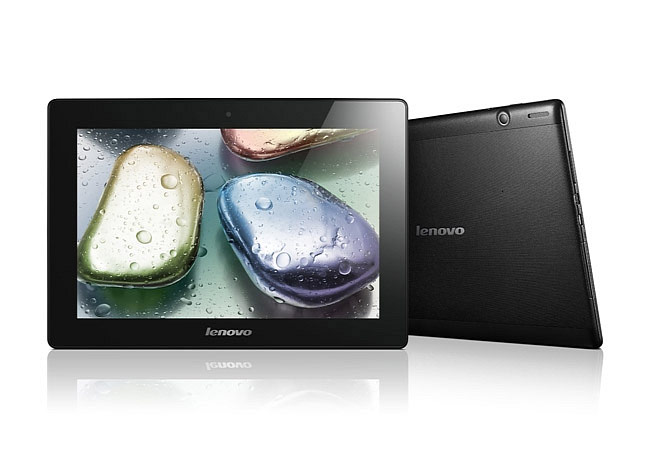 The 10 inch Lenovo IdeaTab S6000 has been designed as a budget tablet and comes powered by a MediaTek quad-core processor in the form of a ARM Cortex-A7 chip supported by 1GB of RAM.

On-board storage for the Lenovo IdeaTab S6000 is provided by a 16 GB flash drive which can be expanded via the use of the included microSD card slot.It also includes a 0.3 megapixel front facing camera for video calling, together with a 5 megapixel rear facing for video and photographs.

Other features of the new Android Lenovo IdeaTab S6000 tablet include support for Bluetooth 4.0 together with 802.11n WiFi, and includes a battery that is capable of providing up to 9 hours of runtime on a single charge.