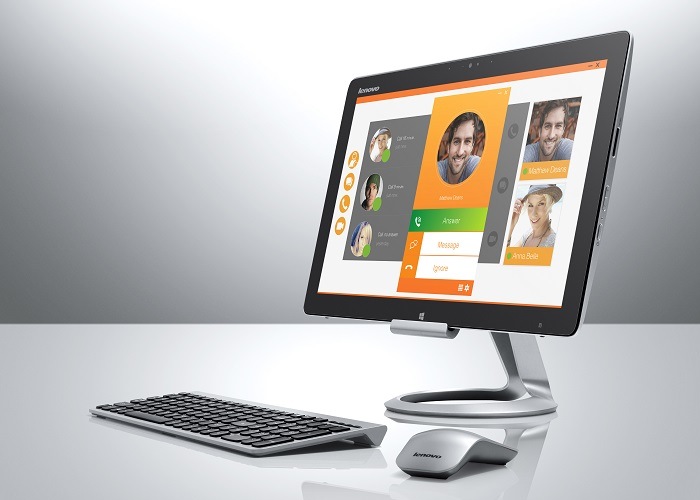 At IFA 2014 today Lenovo has unveiled two new desktop PC tablet systems it has created in the form of the new Lenovo Horizon 2e and Horizon 2 S which offer larger screens starting at 19.5 inches.

The Lenovo Horizon 2 tablets have been designed to function as tablets, desktop PCs or tabletop games machines and the Lenovo Horizon 2s is equipped with a 19.5 inch screen and measured just 0.59 inches thick, weighing roughly 5.5lbs in weight.

The Lenovo Horizon 2s comes supplied with a Intel Haswell processor 8GB of RAM, and up to 500GB of internal storage, as well as being fitted with 2 x USB 3.0 ports, stereo speakers, and an SD card reader, whist offering connectivity via Bluetooth, wireless and NFC.

Lenovo also supplies the system with e-dice for playing digital games when the system is lying flat on a tabletop, as well as the obligatory wireless keyboard and gaming joystick and a battery capable of around 3 hours of use from a single charge.

The Lenovo Horizon 2e is fitted with a slightly larger screen measuring 21.5 inches and weighs in at 10.1lbs measuring roughly 1.1 inches thick. It is powered by an Intel Haswell processor supported by 8GB of RAM and optional NVIDIA GT 820A graphics. Together with 1TB of internal storage for applications, files media and games.