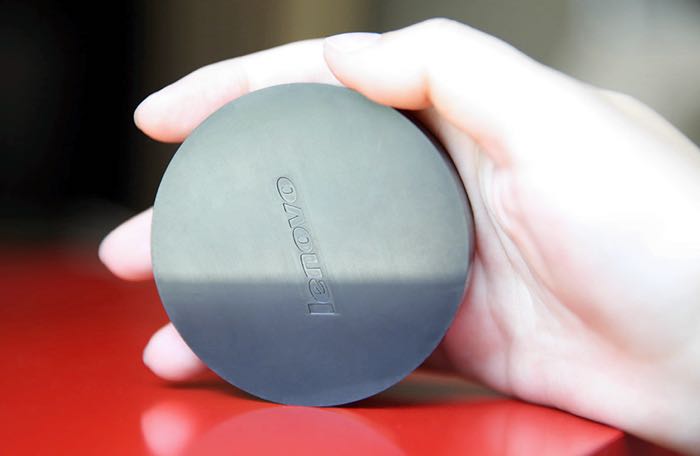 Lenovo has launched a new streaming device which looks to take on the Google Chromecast, the device is called the Lenovo Cast.

The Lenovo Cast comes with support for DLNA and Miracast, it can be used with your smartphone, tablet and computer to stream Full HD video in 1080p.

The device comes with a HDMI port which has support for the latest HDMI 1.3 and it also comes with dual band WiFi.

The new Lenovo Cast will retail for $49 when it launches and it will work with Android devices, Windows 8.1 devices and also Apple’s iOS devices, the device will launch worldwide in August.

This could end up being a popular device considering that it offers compatibility with multiple platflorms rather than just one platform.