Lenovo has just launched a new all in one PC, the Lenovo C200 which was shown off at this years CeBIT, although it has now officially been announced along with full specifications.

The Lenovo C200 features a 18.6 inch LCD display with a 16:9 aspect ratio, processing comes in the form of a dual core Intel Atom D510 processor and there is also the option to add in NVIDIA next generation graphics in the form of NVIDIA ION platform. 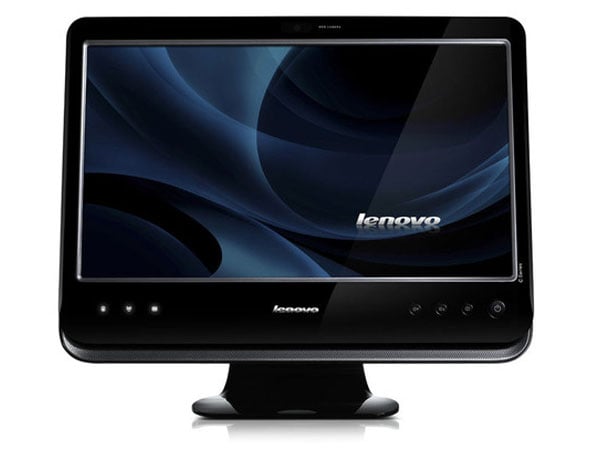 There is also an option to have the 18.6 inch display as a touchscreen, plus you can choose to have up to 4GB  of DDR2 RAM, and a 500GB hard drive.