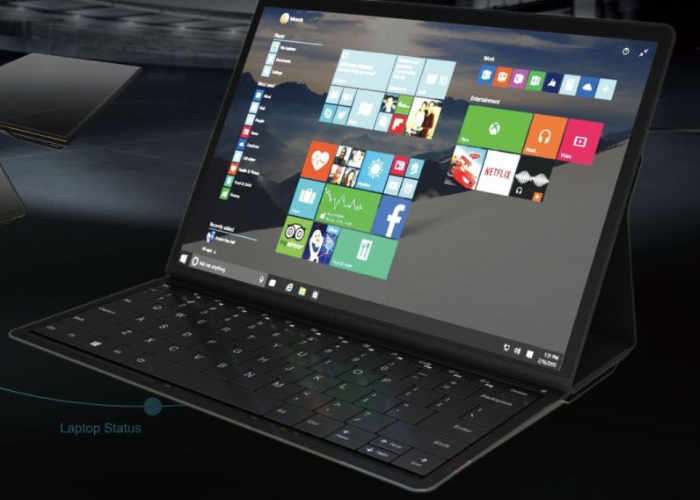 Lenovo has unveiled a new concept it has created in the form of the Blade multipurpose tablet which offers a 2-in-1 design with a built-in cover and flip stand.

The latest concept from Lenovo was unveiled over on the iF World Design Guide Award website and reveals details of a detachable keyboard as well as support for Miracast which allows the system to be used as a wireless display. 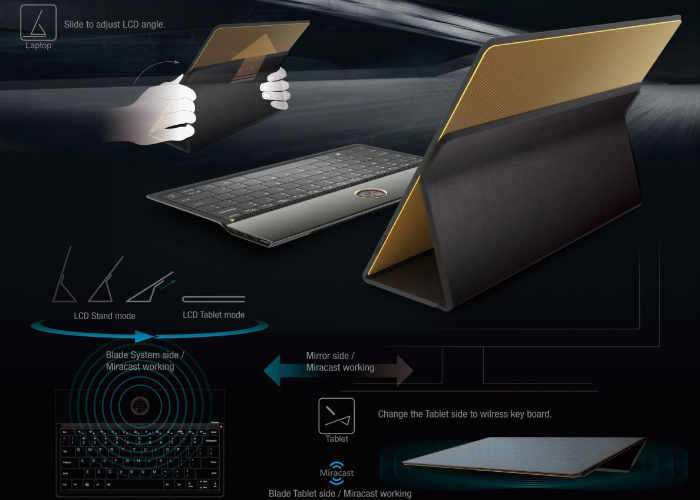 The cover of the concept tablet is also the stand and is completely built into the tablets removing the need to purchase a separate case as with other tablet manufacturers such as Apple and Microsoft.

Unfortunately, no specifications have been released by Lenovo or whether the system will actually make it into production and be available worldwide to purchase. However, if any more details to come to light we will keep you up-to-date as always.