If you didn’t think Leica’s M9 was expensive enough, well now there are a couple of  even more expensive versions of the M9, the Leice M9-P Hermes Edition with will set you back a massive $25,000 or $50,000 depending on the model. 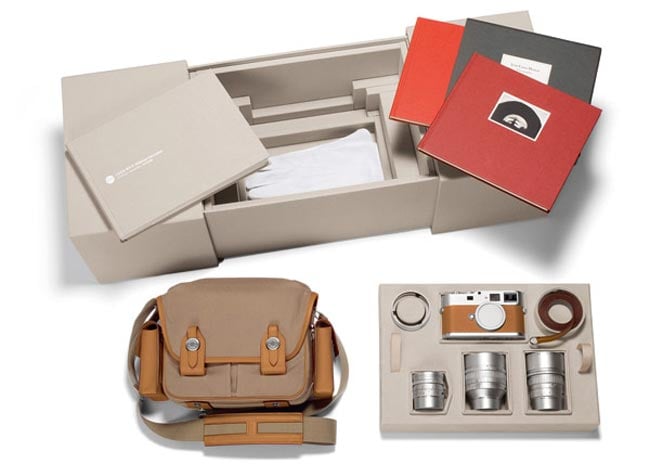 The Edition Hermès – Série Limitée Jean-Louis Dumas are the more expensive version of the two which will set you back a massive $50,000, both models will go on sale in July.