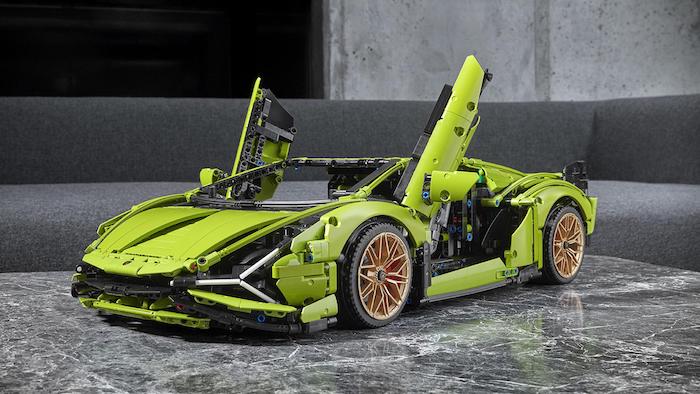 The Lego Technic Lamborghini Siån will retail for £349.99 and it will go on sale next week on Monday the 1st of June. 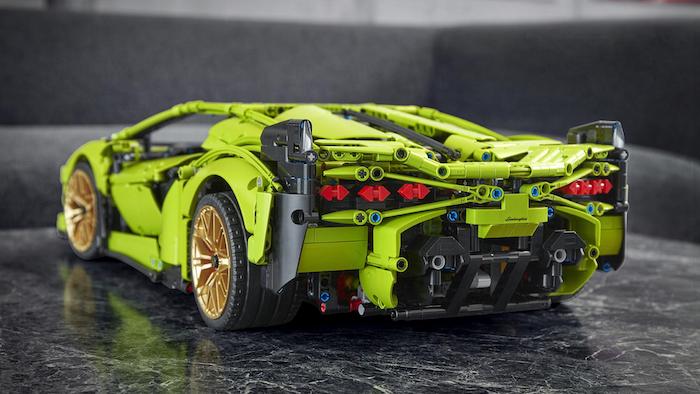 In a feat of engineering excellence, the stunning LEGO Technic Lamborghini Sián FKP 37 made an explosive entrance worthy of any true super sports car – in the LEGO Group’s first 1:8 scale launch.

From the elegance of the setting and futuristic lighting, to the energy-charged reveal of the car’s unmistakable silhouette, the experience was crafted entirely from LEGO Technic pieces, showing that with LEGO Technic, you can build whatever you can imagine.

You can find out more details about the new Lego Lamborghini Siån over at Lego at the link below, it will be available from next week.