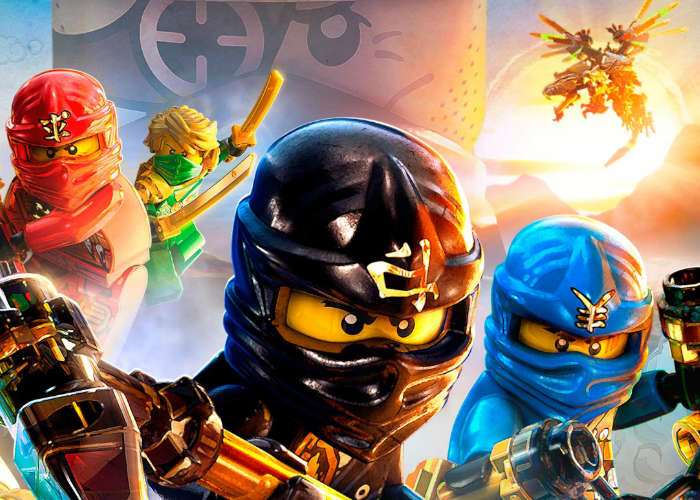 To whet your appetite further for the upcoming LEGO Ninjago Movie new trailer has been released with Jackie Chan revealing how the fight sequences and stunts were prepared and synchronised using human fighters.

LEGO Ninjago MovieExplodes onto cinema screens worldwide next month and is available to view in 3D, 2D and IMAX 3D from September 22nd, 2017 onwards. Check out the latest trailer below to learn more about what you can expect from the movie.

Six teenagers are “hired” by an old master and become ninja heroes at night, defeating monsters and riding vehicles and dragons to protect the far-away land of Ninjago and its capital city. Meanwhile, the warlord attempting to conquer Ninjago, Lord Garmadon, must cope with the fact that one of the ninjas is his son.