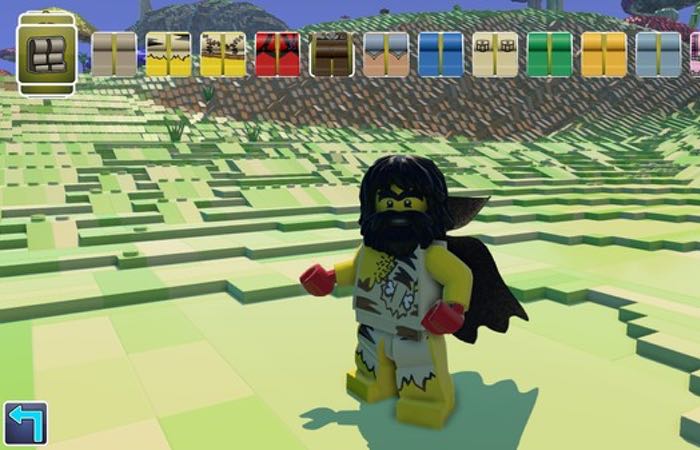 Lego has this week announced the early access of its new Minecraft competitor in the form of Lego Worlds, which is now available to download via the Steam Early Access portal from today for free.

Lego Worlds has been developed by TT Games and allows players to use Lego building sets digitally, enabling them to create, imagine and construct anything their heart desires.
Watch the trailer below to see a glimpse of what you can expect with regards gameplay within the new Lego Worlds game that is now available on PC. Lego explains more :

“LEGO Worlds will be a fully open-world, creativity-driven game so we want to ensure that we provide it with the utmost care and attention as we expand on our ideas. So much of this game will be about building and sharing and by sharing our plans with the community, we hope to incorporate their feedback and build an experience together that fans of LEGO and this genre of video games can enjoy.”

Lego Worlds will be available via Steam Early Access through 2015 with a a release candidate expected to be officially launched early in 2016. But Lego says “we won’t consider the game complete and ready for release until we believe our community feels we have delivered a great game.”