If your thinking of  creating something out of LEGO heck out this creation for inspiration, the LEGO Crawler Town. Built by Dave DeGobbi this monster of a LEGO creation looks fantastic with so much detail its hard to take everything in. 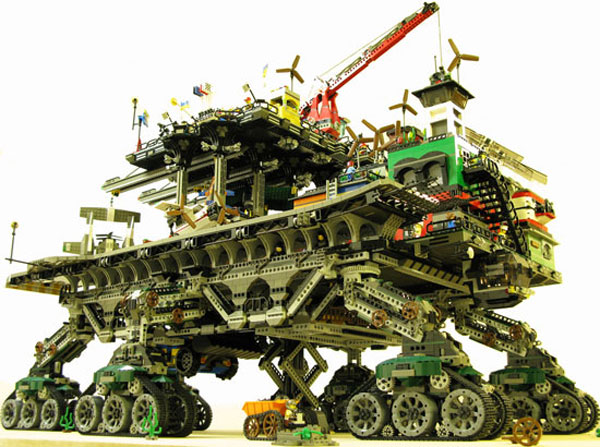 Dave says he really enjoyed building this one and it comes across in the build. It was initially going to be called Steam-Punk land but and the creation evolved the the roaming city emerged. 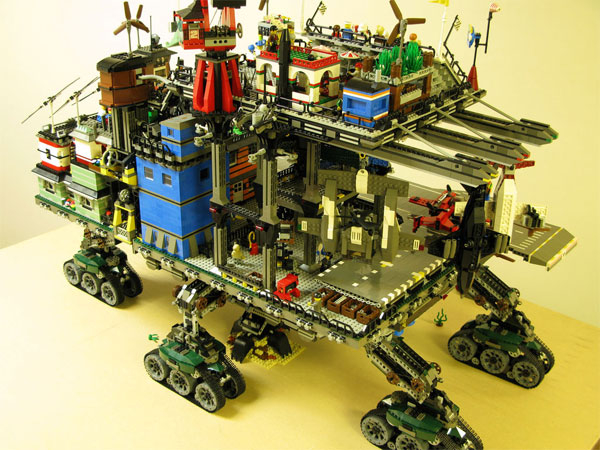