We have featured a number of fan made films and that have been created using Lego, but the KastleVania 4, Castlevania fan film has to be the most epic, spanning a massive 2 hours and 26 minutes.

The Castlevania fan film has been constructed and filmed by three brothers from Finland, and is based on Konami’s Castlevania series of games, which centred around fighting vampires and the undead and usually leading up to an epic confrontation with Count Dracula himself. 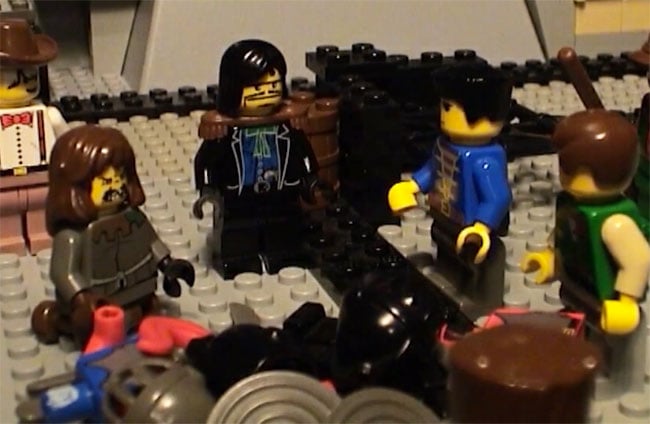 “The series debuted in Japan on September 26, 1986, with the release for the Family Computer Disk System (FDS), followed by an alternate version for the MSX 2 platform on October 30. Although the MSX 2 port (localized in Europe and Brazil as Vampire Killer) was released first outside of Japan, the series did not receive wide attention outside of Japan until the FDS version was ported to cartridge format for theNintendo Entertainment System and localized for North American and European releases of Castlevania in 1987”