If you are a fan of the Back to the Future movies but didn’t have quite enough cash to splash out a new pair of Nike Air Mag Marty McFly Back To The Future shoes which were recently auctioned off by Nike on eBay. You could always think of creating your very own using Lego, just like Orion Pax has created and unveiled on his Flickr page. 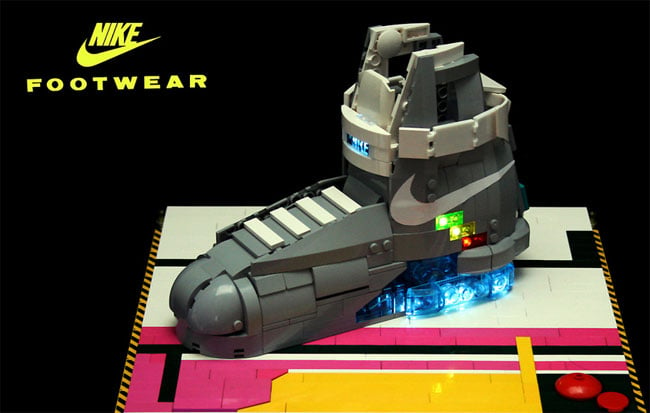 The 1500 Pairs of Nike Air Mag Shoes were sold on eBay and benefited Michael J. Fox’s research foundation for Parkinson’s disease, and raised several million dollars in the process. 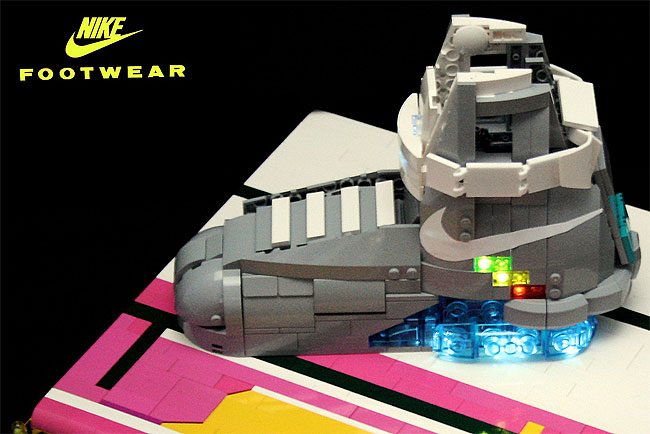