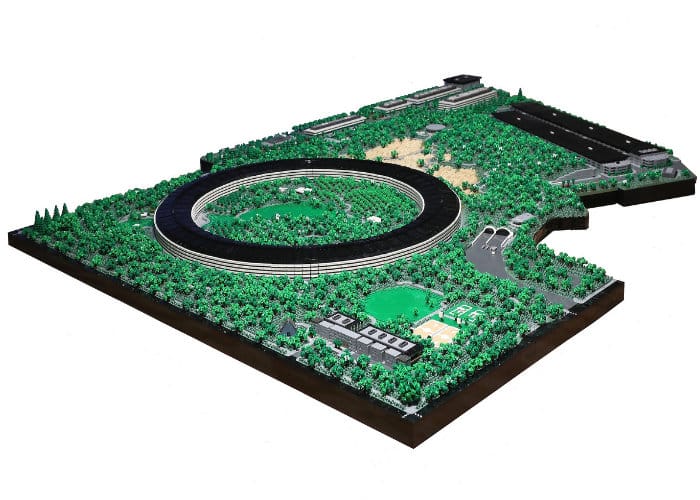 Master Lego builder Spencer R has published the photos of his recreation of the Apple Park built entirely from Lego pieces. Check out the images below to see the detail that is being included in this awesome model of the real Apple Park covers 175 acres although the awesome Apple Park LEGO model is only 1/650 scale. 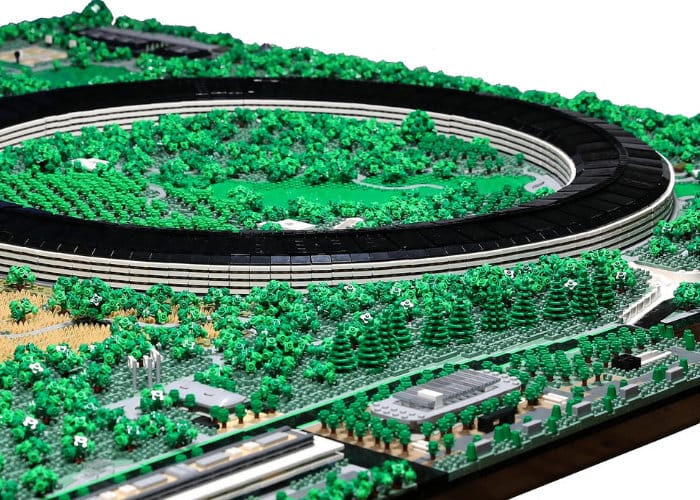 “Designed and built over the course of two years by automotive engineer and brick enthusiast Spencer Rezkalla, it measures 19 square feet and weighs over 75 pounds. Impressively detailed, it includes nearly every structure on the site, including the iconic ring, the company’s R&D facility, the parking garage — complete with tunnel entrance and exit — the fitness center, the historic Glendenning Barn, and, of course, the Steve Jobs Theater. The exact number of pieces used to build it is unknown, but it’s no doubt in the thousands — and since it’s not for sale, it’s not that important, anyway.” 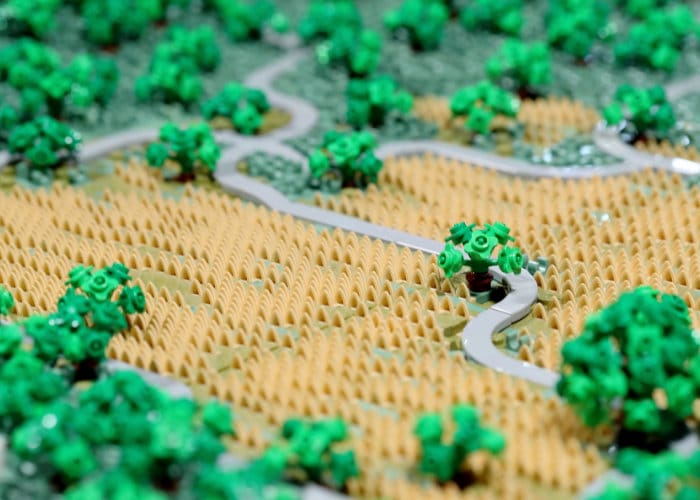 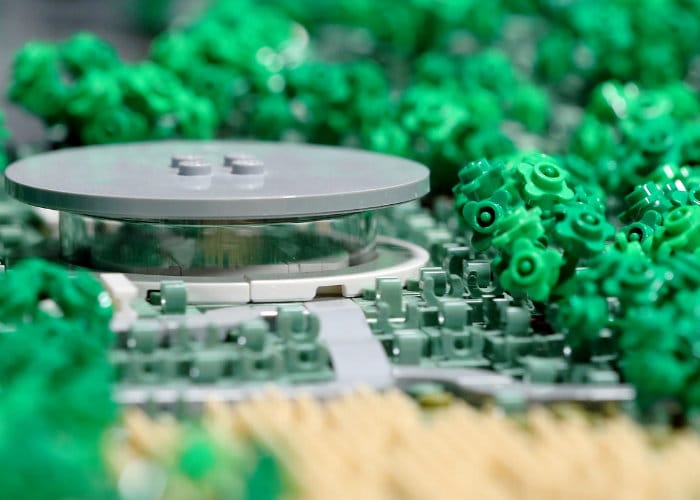 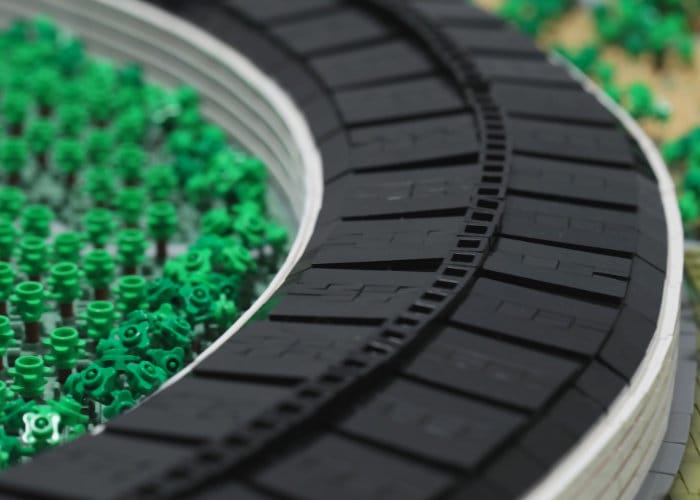 For more information jump over to the official Flickr photo stream of Spencer R by following the link below.