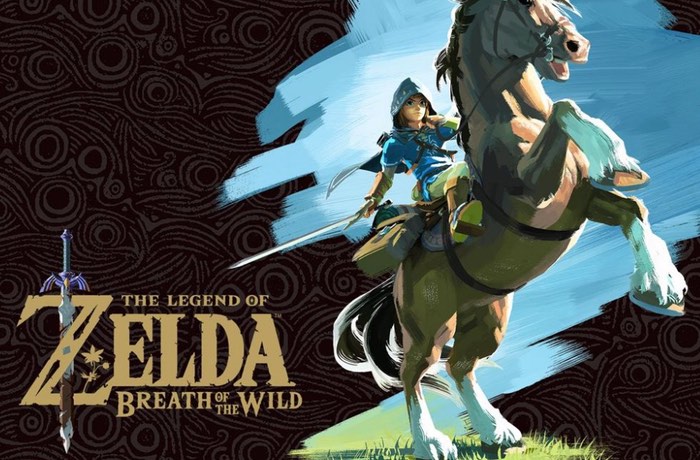 If like me you are looking forward to the highly anticipated launch of the new Legend Of Zelda Breath Of The Wild which was unveiled this month during this year’s E3 2016 games conference.

You’ll be pleased to know that the developers of Xenoblade Chronicles X, Monolith been asked by Nintendo to help with the creation of the massive open world game that will launch sometime next year in conjunction with the Nintendo NX console in the form of the next Zelda game in the series Breath Of The Wild.

During an interview at E3 2016, legendary games developer Shigeru Miyamoto explained to the Game Informer team :

Yes they are involved in this Zelda. People from Tokyo and Kyoto are working together on this. There is a team of over 100 helping work on this project, and their work has really been helpful.

Check out an hour-long gameplay video below for a good look at what you can expect from the gameplay and open world within the new Legend Of Zelda Breath Of The Wild game. As soon as any more information about availability and new console support we will keep you up-to-date as always.