Legend of Grimrock the new dungeon crawler game soon to be launched next month. Has been inspired by Dungeon Master, Eye of the Beholder, Lands of Lore and Ultima Underworld. 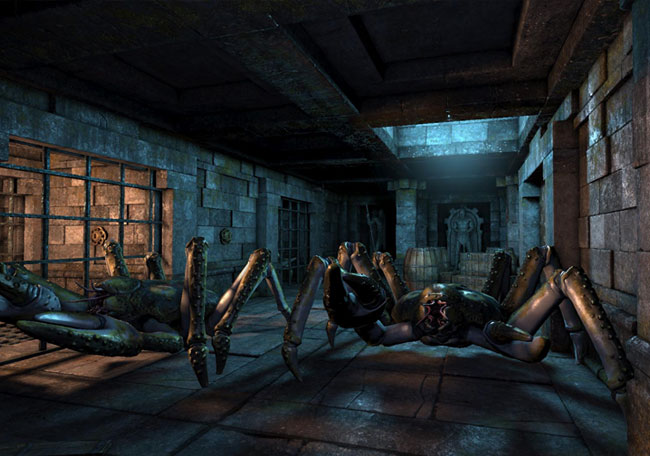 “We are really excited to bring the game on Steam on 11th April and share with the new generation of gamers the thrilling sensation of exploring a vast hand-crafted dungeon, a privilege we had in our childhoods”

The Legend of Grimrock will be released on Steam, GOG.com and directly from developer’s site. The game will be launched on April 11th for $14.99. Pre-order NOW for a special discount of 20% at $11.99