If you are a fan of the Left 4 Dead games you will be pleased to know that the first two parts of Valve’s four part Left 4 Dead comic strip is now available to read online.

“The Sacrifice” web-comic series following our favorite four characters from the original game that started it all. 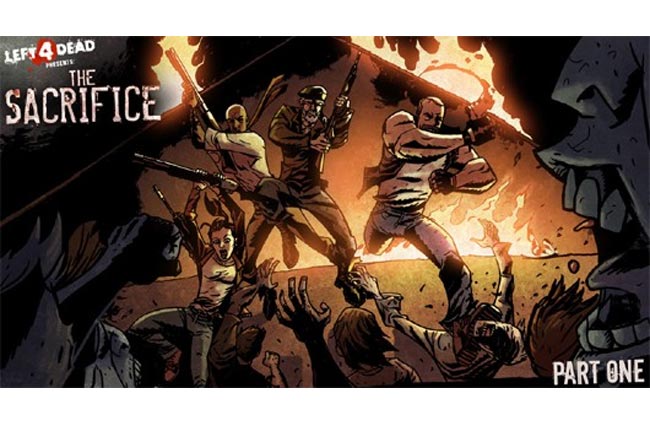 Its officially been released by Valve and has been drawn will some real style showing the return of your four favourite characters Louis, Zoey, Francis, and Bill. With their back histories revealed together with them busting up Smokers and Tanks.

The comic is also available to download as a PDF to read offline if needed. Part three of the comic will be published on September 28th and the final fourth part will arrive on October 5th.