We told you about the new cameras from Leica earlier in the week, Leica has just officially announced the Leica M9 and the Leica X1, and the details are pretty much as we reported previously. 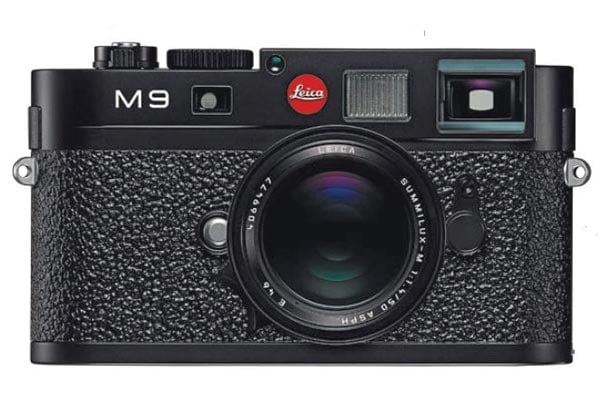 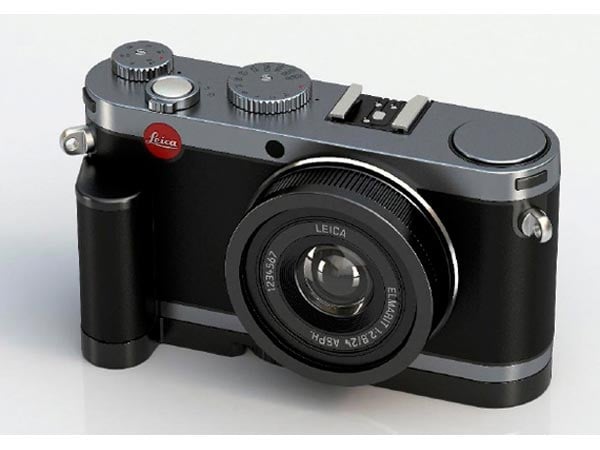