Leap Motion has announced that their new motion control system has now been integrated within Google Earth 7.1, and now allows users to navigate the world with Leap Motion’s 3D controller.

This week Google has launched their new Google Earth Pro 7.1 which allows you to view any location in the world or even locations outside our world, like galaxies in outer space. Watch the video after the jump to see Leap Motion in action with Google Earth. 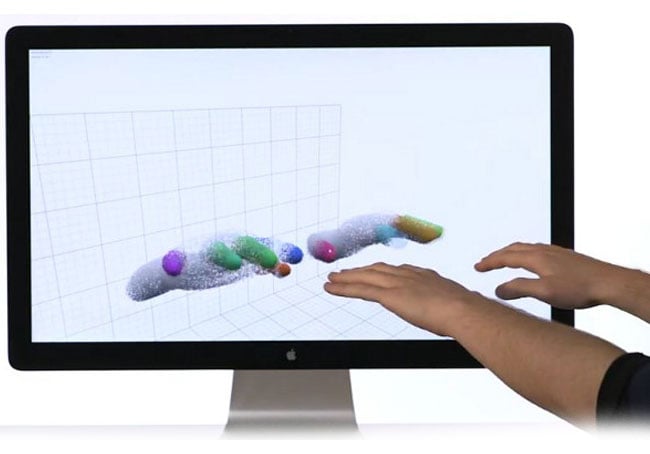 As a premium edition of Google Earth, Google Earth Pro 7.1 lets you visualise, analyse and share 3D map data and imagery, and as a special introductory offer is available for $199 rather than the normal $399, but don’t delay.

For more information on the new Leap Motion intergration with Google Earth jump over to the Google website for details on Google Earth Pro 7.1.