The video below looks like someone has recorded it whilst it is being display on either a TV or a computer monitor, so the video is a bit blurry, but we get a good look at the device. 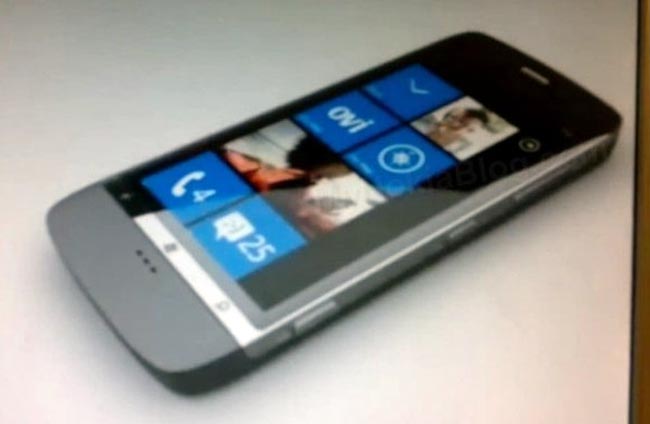 We are not sure if this is the actual Nokia Windows Phone 7 device, it could be an older video of a concept device, but it certainly looks like a Nokia advert.