Leaked pictures have appeared on the web of the new Jasper Xbox 360 motherboard. 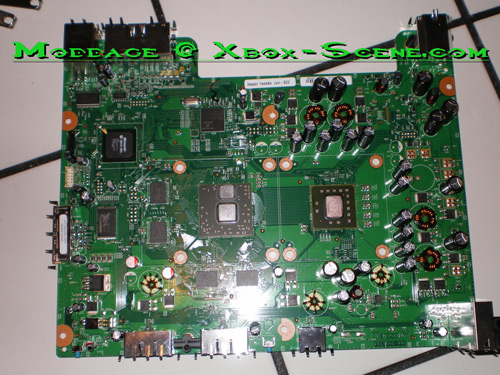 The new motherboard uses a 150w power supply instead of the 175w one in the current Xbox 360’s. 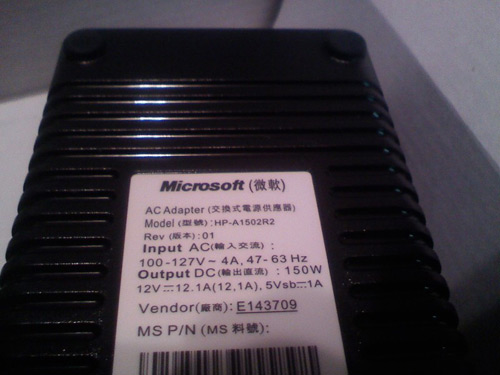 As well as that there is built in storage in the form of 256MB of flash memory, and according to Xbox Scene the new memory is designed to be used to install the new NXE dashboard without the need for an additional hard drive or memory card.