The guys over at the BerryFix have obtained some photos of the upcoming BlackBerry Bold 9800, which will feature RIM’s new BlackBerry OS 6, and is expected to go on sale sometime this summer, probably July. 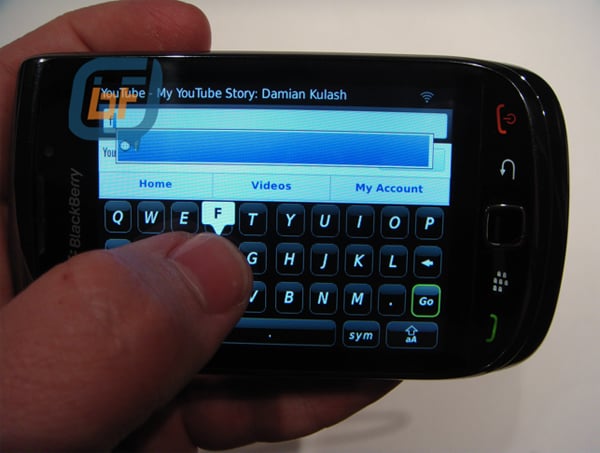 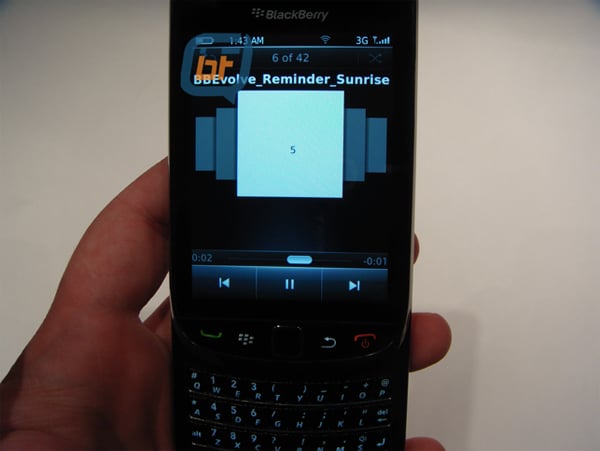 Unfortunately we don’t have any specifications for the BlackBerry Bold 9800 as yet, the one picture above is propably a pre-production model.

As soon as we get some more details on the specifications and when the BlackBerry Bold 9800 is going to be released we will let you guys know.