Since the iPhone 4 went on sale on the 24th of June a number of iPhone 4 users have had problems with reception issues on the iPhone 4.

The problem occurs when the iPhone 4 is held in a certain way, and we have already heard from Apple and also Steve Jobs who have told us to either use a case or hold the iPhone 4 in a different way. 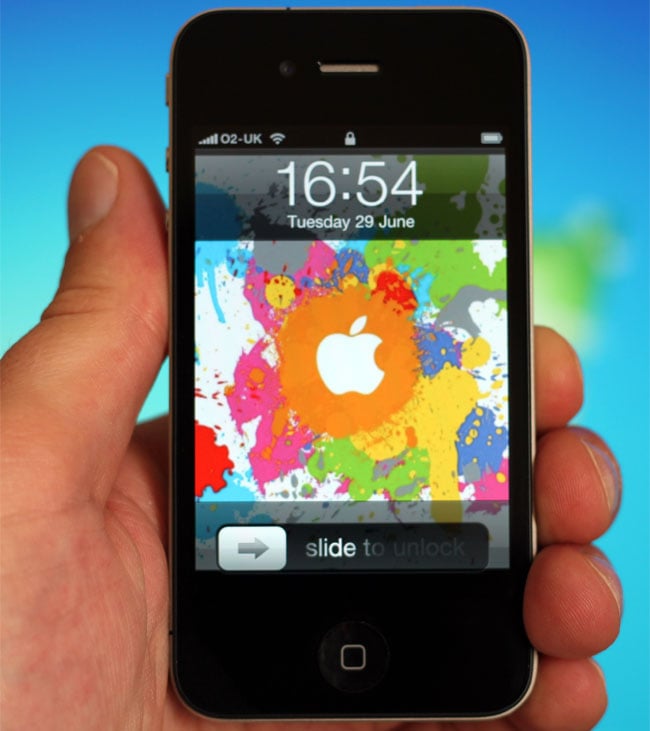 We are expecting Apple to release a software update for iOS 4 this week, probably iOS 4.0.1 which may solve the issue, and now it looks like a California law firm is looking into a class action lawsuit against Apple over the reception issues.

KCR is currently investigating potential problems with the release of iPhone 4.

If you recently purchased the new iPhone and have experienced poor reception quality, dropped calls and weak signals, we would like to hear from you.

It isn’t clear as yet whether Kershaw, Cuttiner and Ratinoff will be able to build a case against Apple, and as we are expecting Apple to release a software fix shortly, which if it works will probably keep most iPhone users happy we can’t really see it going ahead.