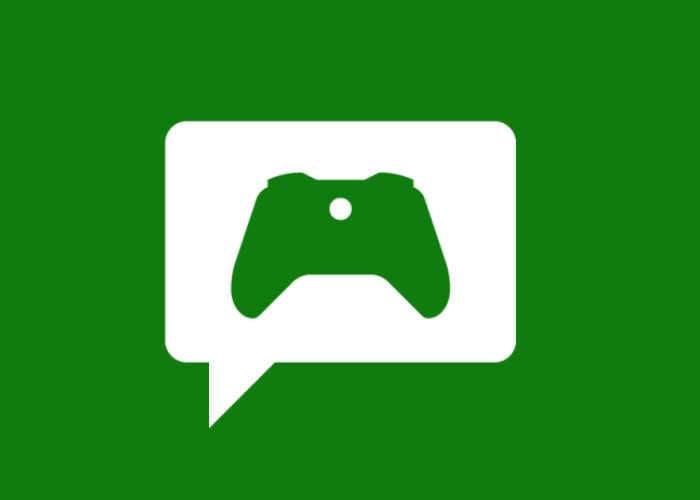 Microsoft has today rolled out a new update for the Xbox platform, making it available first to those who have signed up for the Xbox Insider program. Allowing Xbox Insider members to view the new features, tweaks and enhancements before the update officially rolls out to the wider Xbox user base.

Check out the video below during which Major Nelson and Mike Ybarra, from Xbox Platform Engineering take you through the next major system update for gaming on Xbox One and Windows 10 PC, designed to make the Xbox gaming experience more “fun, personalised, and social than ever before”, says Microsoft.

It’s an exciting day at Team Xbox as Xbox Insiders in the Alpha Ring will get a first look at the latest Xbox update. This release is the next major update for gaming on Xbox One and Windows 10 PC, and is designed to make the Xbox gaming experience more fun, personalized, and social than ever. We’ve heard feedback from our fans that they want the ability to customize Home the way they want. This new experience on Xbox One gives gamers more choice and delivers fun faster. Updates to Home, Guide and Community are available today, with updates to Avatars, Game Hubs, Profiles and more coming this fall. Windows 10 PCs will also receive updates to the Game bar and Gaming settings menu.

The first thing Insiders will notice is the new Home on Xbox One. This update is all about personalization; we’re putting the control in your hands, so that you can decide what to see when you turn on your console. The new look and feel is part of a design system called Microsoft Fluent Design; the look, feel, and movement of the dashboard has been updated to focus on speed, customization and expression—for you. Now, customize your Home screen to be uniquely yours, and view all the things you love at-a-glance. Have a favorite game or friend? Add them to Home!  Select one, press the Menu button on your controller, and select “Add to Home.”  This now creates an entire block of content that can be moved up or down—or removed altogether, should your interests or habits change.

For more information on the new features in the latest Xbox update jump over to the official Major Nelson website for details by following the link below.