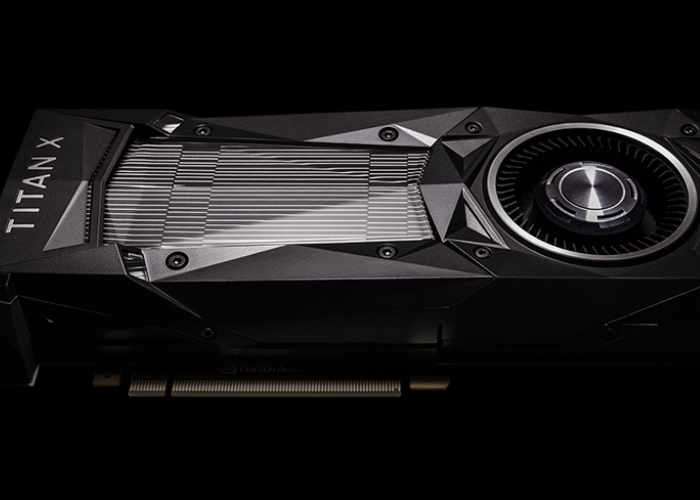 NVIDIA have today announced the release of new TITAN drivers which will allow owners of the TITAN Xp GPU to unlock new levels of performance, providing extra performance in applications such as Maya and the latest AAA games.

If gaming is more your thing you will also be able to enjoy Battlefield 1 at 100 frames per second, says NVIDIA. To recap the TITAN Xp graphics card offers 3840 NVIDIA CUDA cores running at 1.6 GHz and packs 12 TFLOPs as well as 12 GB of GDDR5X memory running at over 11 Gbps.

The NVIDIA TITAN Xp graphics card is now available to purchase priced at $1,200 directly from the official NVIDIA Geforce website and is currently limited to two per customer with postage and packaging included, follow the link below for more details.