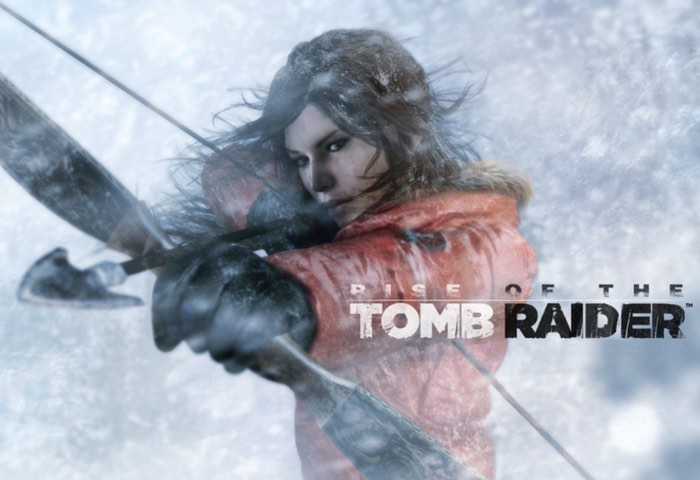 Major Nelson has released another episode in the ongoing series This Week on Xbox. Providing you with everything you need to know about the latest games and news related to the Xbox World.

In this weeks episode Major Nelson explains more about the new major new update which rolled out in the form of the New Xbox One Experience as well as the new backward compatibility feature that allows you to now play over 100 Xbox 360 games on your Xbox One next-generation console.

Also included in this week’s episode of more details on the hugely popular Fallout 4 game which launched last week as well as the limited time exclusive release of the latest Rise of the Tomb Raider game which is only available on Xbox One at the current time.

Rise of the Tomb Raider will be launching on other platforms such as the PlayStation 4 and PC but this will happen sometime in late 2016. As more details are announced regards a specific launch date for other platforms we will keep you updated as always.