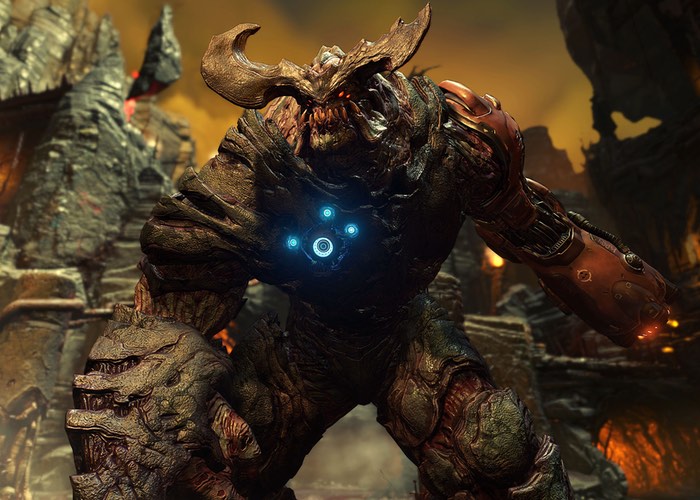 As expected Major Nelson as once again released the latest episode in its ongoing series This Week On Xbox and reveals more about the games you can expect to play in the coming weeks as well as in the near future.

This week’s episode includes details of the new Killer Instinct Season 3 as well as more details about the new DOOM game which now has a confirmed release date.

As well as details of the new Unravel game which is now available to download via EA Access. As well as a recap of the Halo 5 X-Games Aspen Invitational tournament and much more says Microsoft.

Bethesda Softworks last week released a new trailer for its upcoming DOOM game which can be seen here, providing more details about the single player campaig in the game which is now set to launch on March 13th, 2016 for Xbox One, PlayStation 4, and PC.