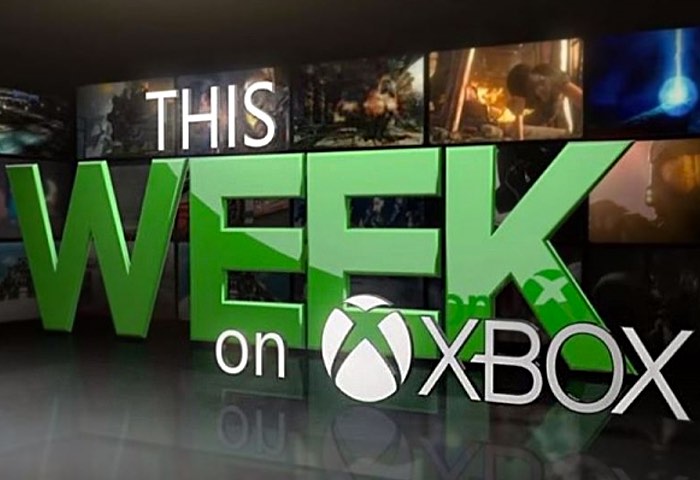 As expected Microsoft’s Major Nelson has released the latest episode in the ongoing This Week on Xbox series, which provides an insight into everything that has been going on and you can expect to launch on the Xbox platform in the coming weeks and months.

In this week’s episode programmer Larry Hryb reveals more details about the open beta for the new Gears of War 4 game, together with more information on a new character for Killer Instinct Season 3 and more, check it all out in the video below.

Don’t forget the latest This Week on Xbox is also available to view as an interactive version from the from the Community section of the New Xbox One Experience in Canada, US and UK and is also available to watch for official Xbox YouTube channel. For more details jump over to the official Major Nelson website via the link below.