The new feature which Nuance is calling a “living keyboard”will now learn your vocabulary as you use the Swype application, together with patterns within your style of writing. 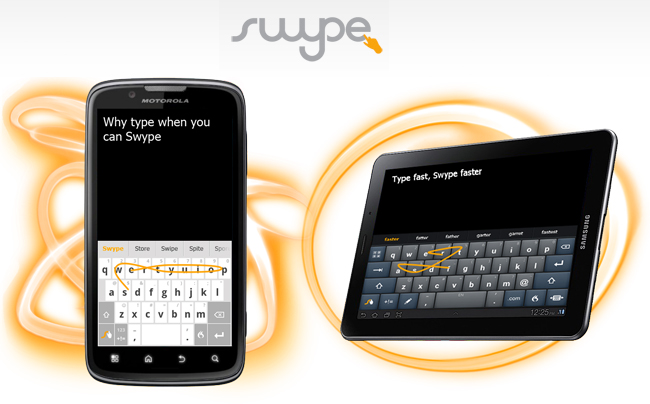 The latest update includes the XT9 predictive text technologies originally developed by Tegic, on to which Nuance has now improved and built on. Watching a demonstration of the new technologies in action in the video below.

The latest Swype application can also learn from other applications and previous e-mails, SMS text messages, Twitter communications and Facebook posts. By searching through and adding new words to your smartphone’s personal dictionary.

Want to try the next-generation Swype for yourself?! Visit beta.swype.com