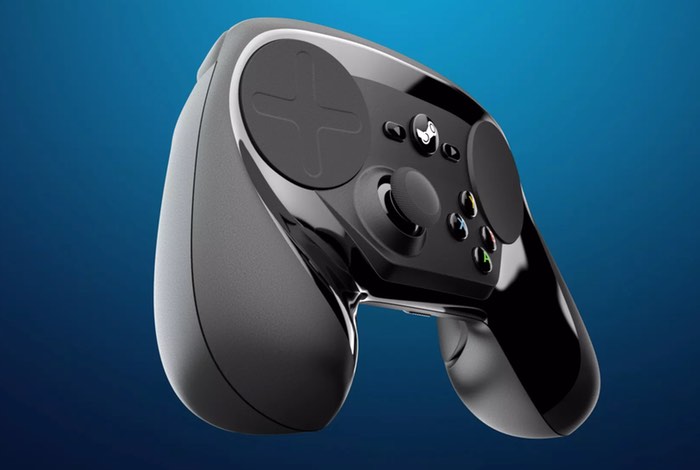 Valve has this week released a new update to its Steam Client Beta which brings with it a number of new tweaks, enhancements and features to its Steam Controller.

One of the more useful features which has been added by Valve in the latest Steam Controller update is the ability for gamers to have multiple control sets for the controller, which can be configured to change automatically in game.

As well as a handy on-screen keyboard and the ability to take screenshots. Valve explain more about all the new tweaks and features in the latest Steam Client Beta ov on the official Steam website.

– Added user definable action sets for legacy games.
– Users can now add additional action sets with their own sets of bindings. Action sets can be added/deleted/named as appropriate and selected via a binding. Note that unlike mode-shifts, action sets completely replace all currently active bindings, and can have their own mode shifts and so forth.
– Added New Controller Action binding types which will expand in the future with bindings that are not specific to the game, but rather higher level, as noted below.
– Added Change Action Set Binding – sets the action set to the next or a specified action set when used.
– Added Show Keyboard Binding – shows the on-screen keyboard
– Added Take Screenshot Binding – takes a screenshot
– Removed hard coded desktop keyboard shortcut (stick click) and replaced it with controller action binding in the default desktop configuration.
– Fixed some cases of non-steam games not applying controller settings. Ensure that “Allow Launchers” option is off for this to take effect.
– Fixed controllers not turning off on Suspend power mode in Desktop mode which could cause zombie controllers to be seen over wireless
– Fixed Horizontal Invert setting not working on Mouse Joystick