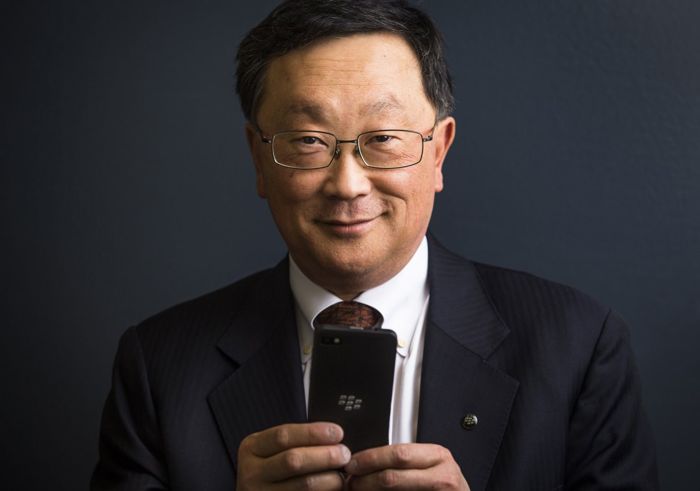 The BlackBerry CEO has focused on cutting the company’s costs and the latest BlackBerry earnings release show that he is on the right track.

“Our focus this past year was on getting our financial house in order while creating a multi-year growth strategy and investing in our product portfolio,” Chen said on Friday in a prepared statement. “We now have a very good handle on our margins, and our product roadmaps have been well received.”

BlackBerry announced that they recognized revenue on 1.3 million BlackBerry handsets in their last quarter on sales of 1.6 million units, sales of the company’s handsets have not risen over the previous quarter.

It will be interesting to see what John Chen and BlackBerry can achieve in 2015 and whether they are able to sell more BlackBerry devices.