I have always been a fan of the Holden Commodore even though they don’t sell them in the US and I have never seen one in person. The Commodore is going extinct after the 2017 model year and the range is going to be topped by three cool models including the GTS, GTS-R and the top of the line GTS-R W1. 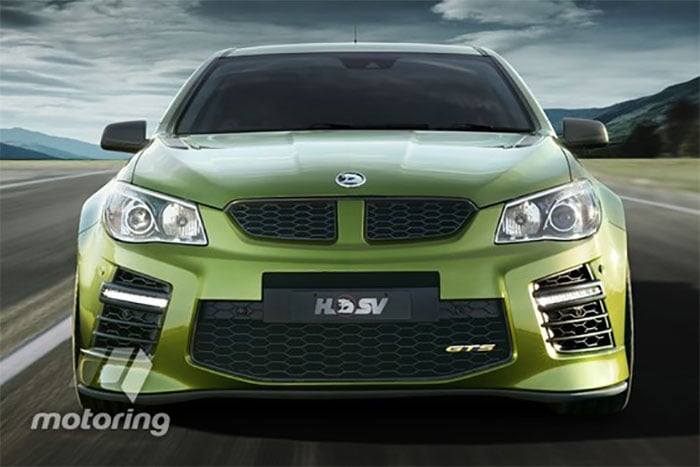 That high-end W1 is to be something very special with a 476kw LS9 V8 taken from the last generation Corvette ZR1. That means a supercharged beast that will make the W1 Commodore the fastest one to roll out of the factory. The 2017 MY Commodore is the last of the year and other than that beast of a motor under the hood it will also get Supashock dampers that will replace the magnetic ride control that comes standard.

If you want a W1 be sure your bank account can handle it and then be sure you order early. Only 250 units will be made. That lesser GTS-R will be much easier to get. The Aussie price for the GTS-R is expected to be more than the $95,990 AUD the normal GTS goes for. Final pricing will be announced later, but is expected to be in the $170,000 AUD range.