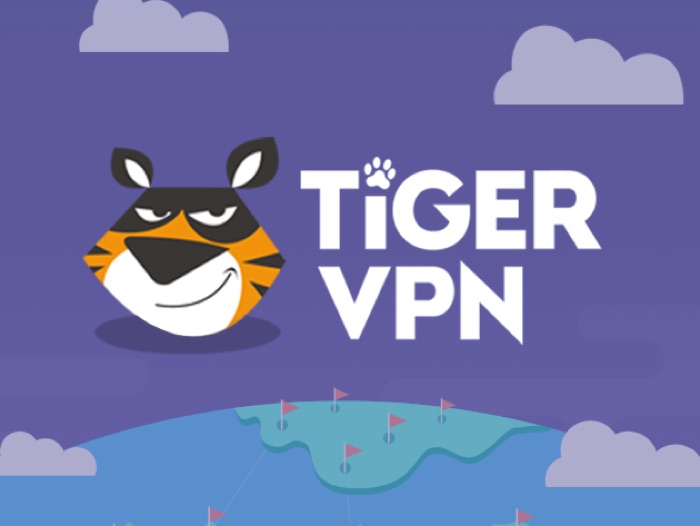 We have an awesome last chance deal on the TigerVPN: 3-Yr Subscription in the Geeky Gadgets Deals store today, you can save 83% off the normal price.

The TigerVPN: 3-Yr Subscription is available in the Geeky Gadgets Deals store for just $69.99, it normally retails for $429.

Head on over to the Geeky Gadgets Deals store at the link below for more details on this great deal on the TigerVPN: 3-Yr Subscription.