The breakthrough happened in Geneva where a team of scientists have successfully managed to create water droplets after pew pewing cloud formations. Okay, so water droplets don’t exactly amount to rain, but the results so far are encouraging and the cloud physicists involved probably backpatted each other in congratulations. 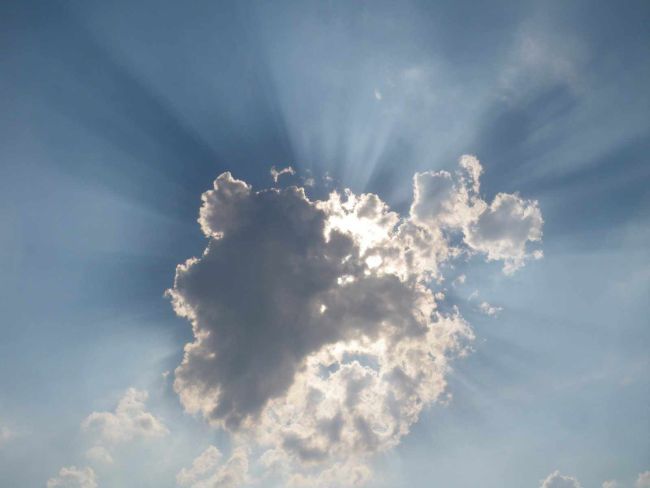 The point is, thanks to the experiment, there’s now a viable alternative to cloud seeding, and it involves less flight in airplanes (cheaper) and less handling of harmful chemicals (safer). With this laser method, the data so far could be expanded thru further experiments, eventually proving that a new technology could be used for inducing rain.

If you’re wondering how the laser in Geneva pulled it off, it only took 113 firings before the resulting condensation created droplets. To be honest, the results were merely encouraging. Droplets aren’t rain, but if this type of experimentation is carried out on a large scale? Disaster B-movie, the kind that goes straight to DVD and laughed about for its badness.

Setting your sci-fi apocalypse imagining aside, it’s quite the science project. Don’t try to do the same with a laser pointer in your backyard though. Bad idea.