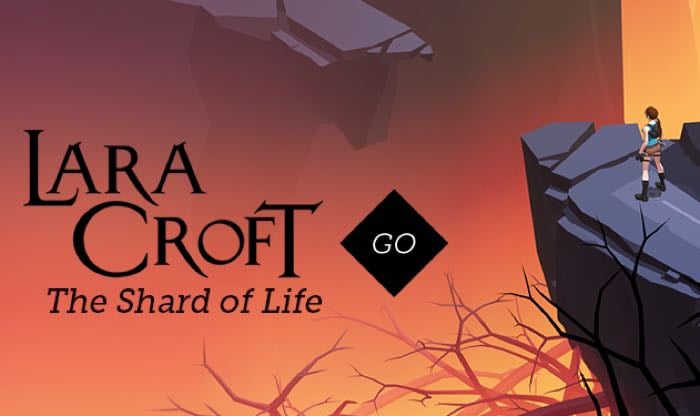 Square Enix has announced that they are release a free expansion for the Lara Croft Go game on mobile devices, the expansion is called The Shard of Life.

The free expansions will be made available today on Lara Croft Go on iOS and Android the game is also seeing a price drop of 40% to $2.99.

Square Enix Montréal today announced that Lara Croft GO™, the 2015 Best Mobile/Handheld Game of the Year nominee from The Game Awards and follow-up to the award-winning Hitman GO®, will receive a free expansion titled “The Shard of Life” on Nov. 26. The new content tasks Lara Croft® with solving the mystery of the Shard of Life, and will be available on all supported iOS and Android devices. In celebration of the release, Square Enix Montréal recently launched a week-long Twitch® Plays event, in which fans are invited to join in and collectively work to complete each original stage of Lara Croft GO in order to unveil the new content!

You can find out more details about the game and also the new expansion over at Square Enix at the link below.