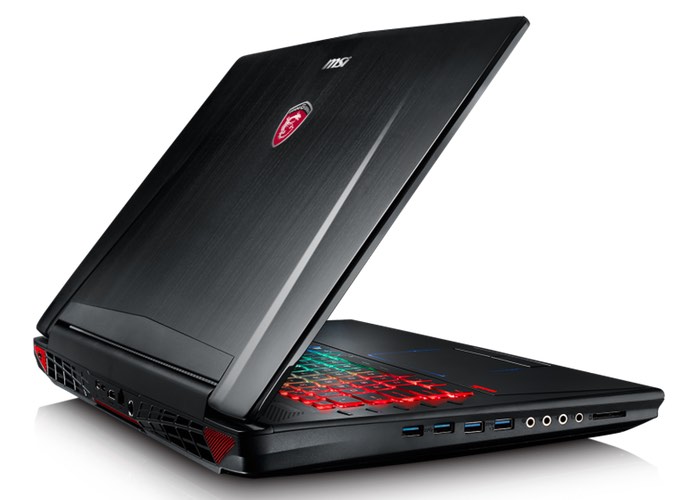 Nvidia has unveiled a new range of high-powered gaming laptops that are equipped with the companies desktop version of the high-end GTX 980 graphics card providing huge graphical processing and a small portable solution. Although compromises have been required.

Nvidia has partnered with MSI and Asus to create the new range of graphically powerful laptops that will provide a full array of 2048 CUDA cores, up to 8GB of 7GHz GDDR5 memory, and 1126MHz core clock for the new GTX 980 laptops.

Nvidia explains the new graphics card is capable of providing a 30 percent performance boost over its previous flagship laptop graphics card that took the form of the GTX 980M.

But due to the increased power requirements and processing technology of the new graphics cards within the latest systems unveiled by Nvidia. Asus and MSI have needed to redesign the cooling systems within the devices and have been cautious about allowing owners to be able to overclocked the graphics cards even further.

Nvidia’s senior product manager for GeForce notebooks Brian Choi told Ars that overclocking in particular has been difficult for Nvidia to encourage OEMs to do. explaining :

When we develop a desktop GPU part we control the GPU temperature, we control the fan, we control everything, and we can expose that to the overclocker very easily,” continued Choi. “In a notebook environment, OEMs like Asus and MSI are responsible for the safety and reliability and longevity of the entire system. So they don’t really want to give away control of cooling, because that can affect the warranty, and stability of their brand.”

For more details on the new systems jump over to the Ars Technica website via the link below.