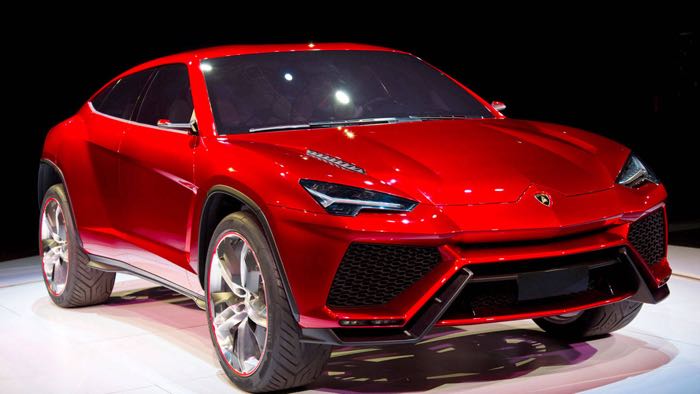 The new Lamborghini Urus will be powered by a twin turbo V8 engine, the news was confirmed by Lamborghini CEO Stephen Winkelmann.

The new Lamborghini SUB will feature a 4.0 litre V8 engine with twin turbos instead of a V10 or V12 engine from the company’s supercars.

The new V8 engine will give the SUV improved emissions whilst still offering impressive power, this was confirmed by the company’s R&D boss Maurizio Reggiani  who had the following to say about the car.

“In acceleration and in off-road capability it is really important to have a high level of torque, in order to move as quickly as possible and in an off-road situation to have the ability to come out of a critical situation easily. We decided that a turbo for a super sport SUV is the best choice. The engine must be light and powerful and with the capability with this torque at low revs to allow the car to be ‘elastic’ in every type of condition.”

He also confirmed that the engine is not used by anyone else and will exclusive to the car, it is apparently the most powerful engine in its class. The Urus will go on sale in 2018 and it is expected to retail for around £180,000.