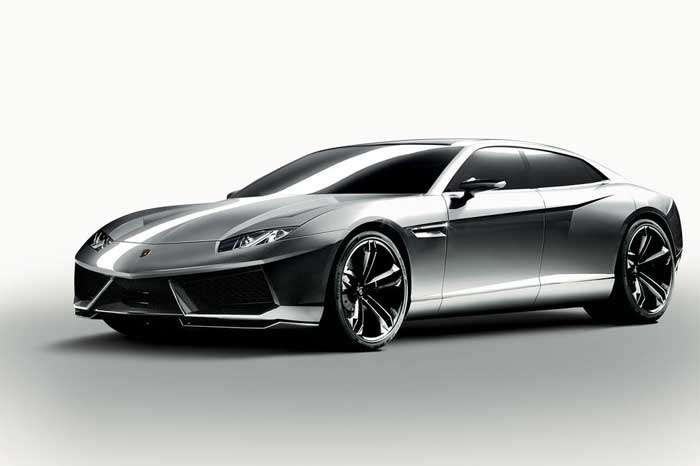 Lamborghini had a huge year last year thanks to massive sales (at least massive for Lamborghini) of the Urus SUV. Lambo is looking to add another car to its line, and this one will reportedly be a new grand touring car. The car will be a 2+2, and CEO Stefano Domenicali says that it is years away at this point.

He wants the brand to be more financially stable before adding the fourth model. What we do know is that the ride would be a 2+2 and sold alongside the Huracan.

Perhaps it will look like the Estoque concept seen in the image here that was unveiled back in 2008. As close as Lambo will come to offering a launch date is sometime around 2025.