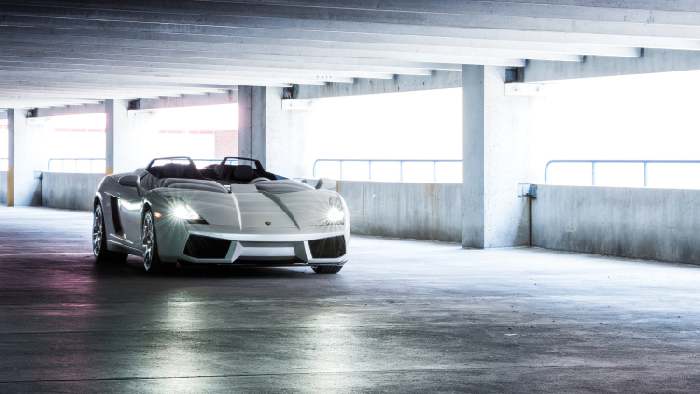 Lamborghini has made some very cool concept cars over the years and some of them have turned into real cars eventually. About a decade ago, one of those cool concept cars was an open-air version of the Gallardo, which has now ended its production run. The car was called the Concept S and it was more than the eventual Spyder version of the Gallardo that went into production.

This concept had no top and lacked a windshield as well. The first of these Concept S cars that Lambo showed off didn’t run, it had no motor under the hood. It proved so popular with car show visitors that eventually Lambo made a version that did run with the Gallardo V10 under the hood. That running version of the Concept S debuted at Pebble Beach.

While the non-running Concept S is on display at the Lamborghini Museum, the running version is heading to auction with RM Sotheby’s. The car is expected to bring between $2.4 and $3 million. Some expect this running Concept S to set a record for most expensive Lamborghini sold at auction, and it should since only one was ever made.