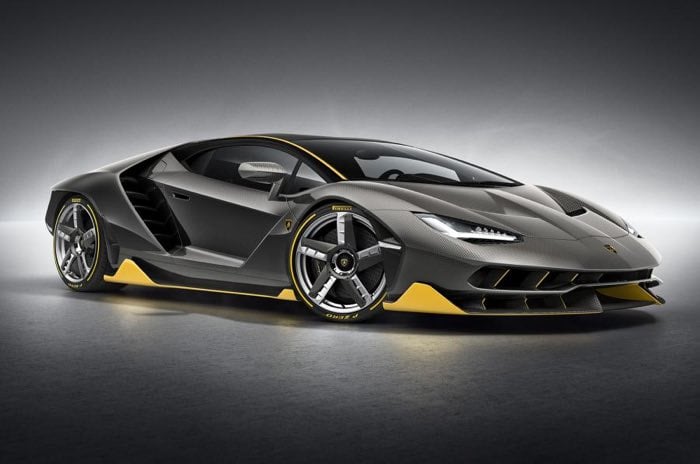 The Lamborghini Centenario was announced earlier this year and now Lamborghini have released a new video featuring their latest supercar.

The Centenario comes with 759 horsepower and Lamborghini are making just 40 units of this car, each one is already sold and cost £1.64 million.

The Centenario is powered by a 6.5 litre V12 engine that has a massive 759 horsepower, you can find out more details about this amazing supercar at the link below.