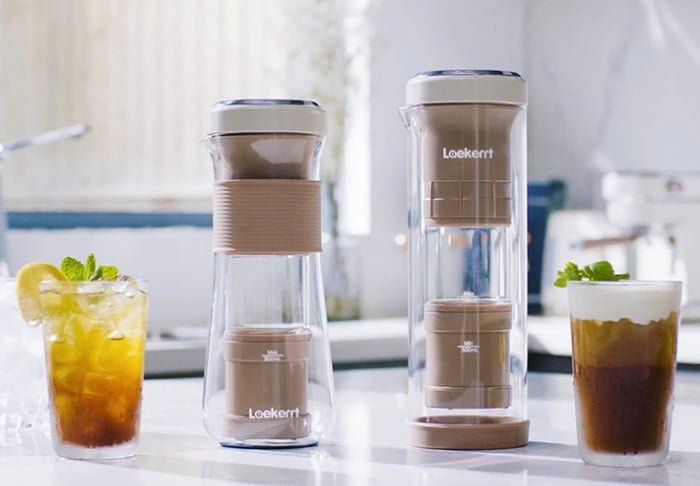 “Compared with traditional cold brew coffee makers that require at least 15 to 24 hours to brew coffee, Laekerrt electric instant cold brew coffee maker can brew a cup of coffee in only 15 to 45 minutes but with the same sweet and smooth flavor. Your coffee craving stomach will always be satisfied! Equipped with 4 easy-to-control brewing modes on the LED panel: Light (15min), Mid (30min), Bold (45min) and Custom (90min longest), the operation for this machine is absolutely user friendly, even a beginner can become a master brewer in only 30 seconds.” 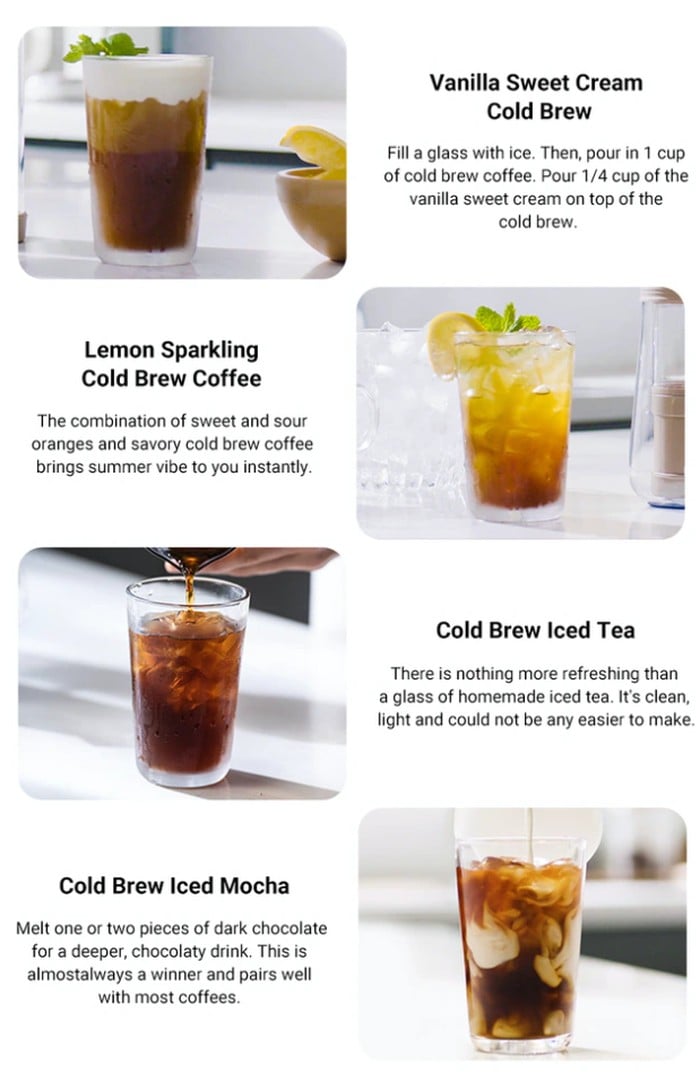 Specially priced early bird pledges are now available for the novel project from roughly $59 or £43 (depending on current exchange rates), offering a considerable discount of approximately 40% off the retail price, while the Kickstarter crowd funding is under way.

“With Laekerrt’s micro-pressure brewing tech, water passes through coffee powder 4 times within a minute, greatly enhancing the integration between water molecule and ground coffee. Brewing time being shortened to only 15 to 45 minutes; meanwhile, the double-layer fine stainless steel filters are fine enough that there will be less sediment than many immersion brewers. Laekerrt serves a high amount of caffeine with lower level of acid concentrated brew for a smooth taste that perks you up while being gentle on your stomach.”

“Comes with 2 different shapes and capacities to meet different brewing needs. Choose volume from 750mL or 500mL and shape from straight or wavy container body. The transparent bottle also allows you to watch the brewing process as if you are a diver in the coffee ocean.”

For a complete list of all available special pledges, stretch goals, extra media and specifications for the cold brew coffee maker, jump over to the official Laekerrt Wireless crowd funding campaign page by following the link below.