If you are unfortunate to not own a PS3 and are currently waiting for the release of Rockstar’s new L.A. Noire on PC, its going to be a long summer for you. As Rockstar have just announced that Team Bondi’s L.A. Noire game ” will be arriving this fall for the PC ” in both retail and digital formats.

If you’ve been out of the loop the last few months, L.A. Noire is a game developed by Team Bondi in conjunction with Rockstar Games and is set in 1947 Los Angeles and draws heavily from film noir during the 1940 and 50’s. 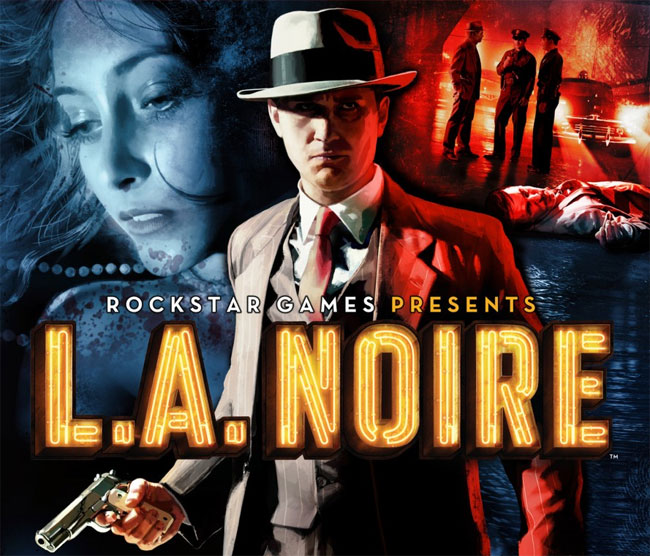 During the game you assume the role of LAPD Police Officer and later Detective Cole Phelps, who starts his career as a uniformed patrolman, advancing through the police departments bureaus of Traffic, Homicide, Vice, and finally Arson.

L.A. Noire was created using Lightsprint’s real-time global illumination technology, together with  MotionScan, where actors are recorded by 32 surrounding cameras to capture facial expressions from every angle.