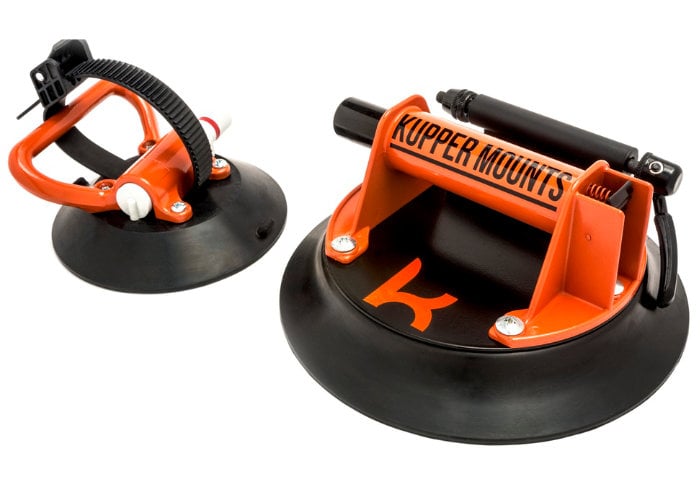 Roof racks designed specifically for bicycles can be fairly large and cumbersome, one design launched via Kickstarter this week hopes to improve on this and offers an affordable, compact, secure and portable way to carry bicycles on your vehicle.

The Kupper vacuum cup bike rack easily attaches to the roof of your vehicle without damaging the paintwork. Check out the demonstration video below to learn more about the unique design and secure fixing mechanisms on the two-piece car bike rack. 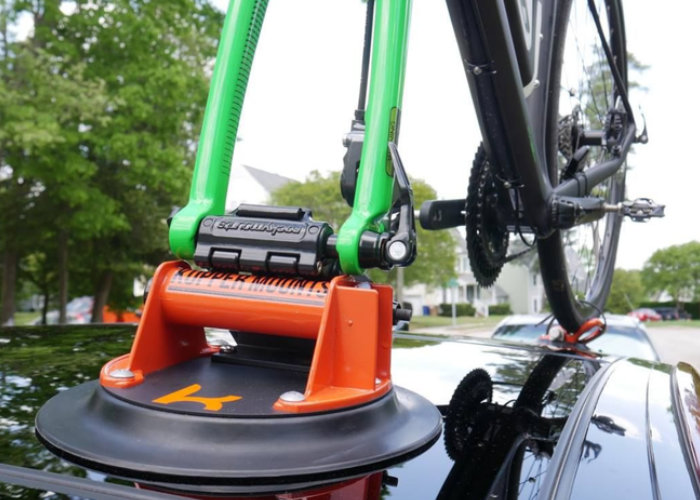 Launched via Kickstarter this month the Kupper Mounts are available from $89 or roughly £68 for early bird backers, with worldwide shipping expected to take place during August 2019.

“Unlike common “Suction-Cups,” Kupper Mounts uses patented “Vacuum-Cup” suction seal technology that creates a vacuum-powered seal using a specially engineered UV-protected rubber cup that maintains a long-lasting seal, originally utilized for installing double-paned 1/2″ thick glass skyscraper windows, which can weigh up to 800-lb. Perfect for airline travel and are the most affordable vehicle bike rack in the world! “

“Kupper Mounts have been developed by a team of bike shop employees, bicycle mechanics and cycling advocates that wanted to build a better bike carrier to meet the pent-up demand from their friends, families, fellow biking advocates and weekend warriors of a similar mindset that needed an easier, more affordable and secure way to transport their bikes. “ For more information jump over to the official crowdfunding campaign page by following the link below.