This November Kupa will be launching a new Windows 8 tablet in the form of the new UltraNote, which is equipped with a 10 inch high-definition touchscreen.

The Kupa UltraNote can be equipped with a choice of Intel Core i3, i5, or i7 Ivy Bridge processors supported by up to 8 GB of RAM, with storage provided by either a 64 GB or 128 GB solid state disk. 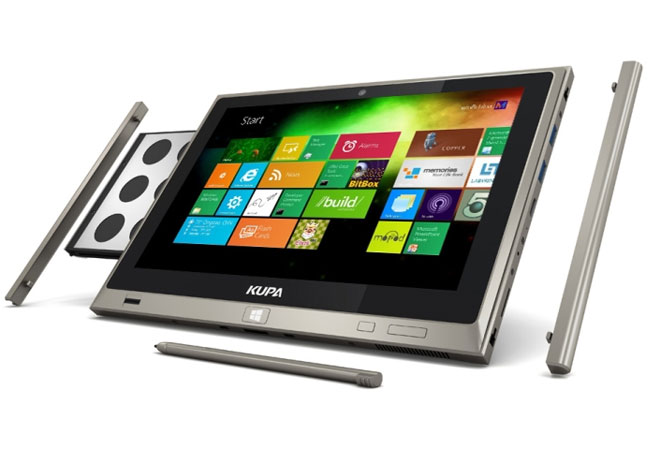 The new UltraNote Windows 8 tablet is also equipped with a battery that Kupa, says will provide up to 7 hours of use on a single charge. Unfortunately no information on pricing has been released as yet by Kupa for the UltraNote, but the new Windows 8 tablet is expected to arrive in stores during November 2012. As soon as information comes to light we will keep you updated as always. 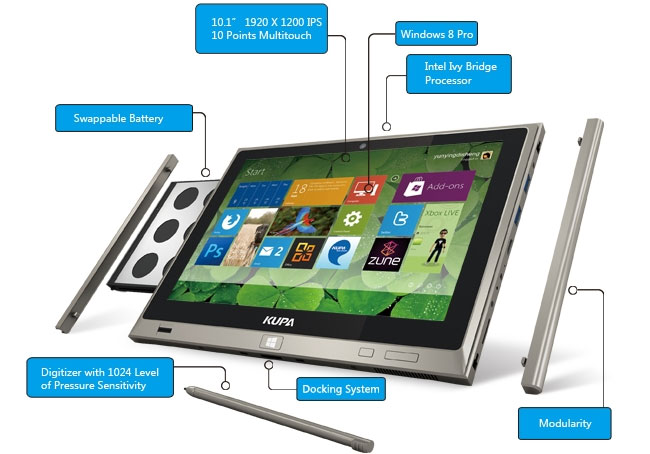