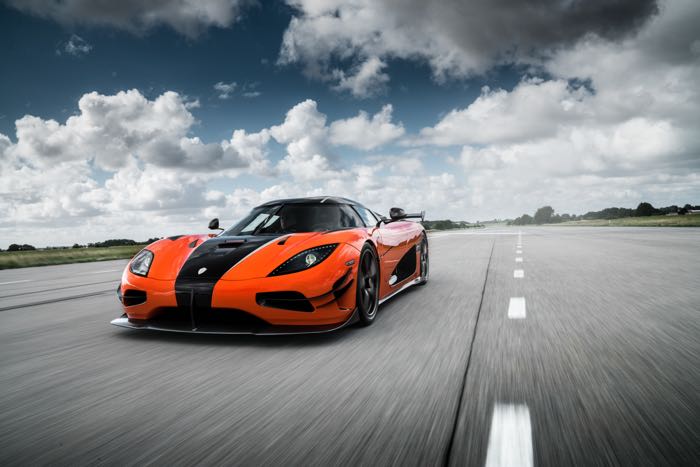 Koenigsegg  has announced that they will be showing off the Koenigsegg Agera XS at the Monterey Car Week.

The company has released a number of photos of the car with its orange color scheme, it certainly looks impressive. 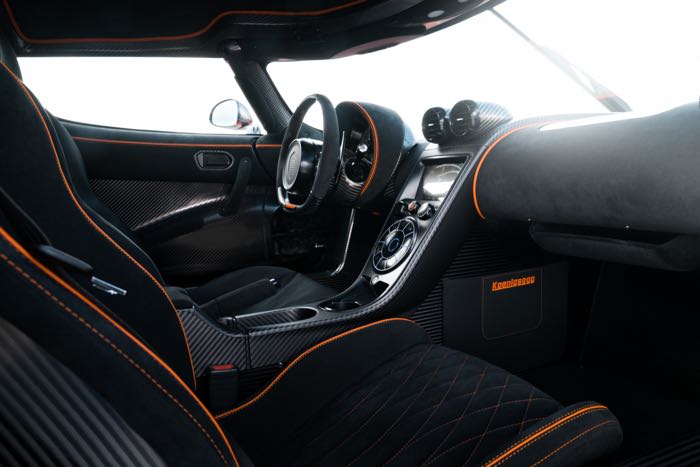 The Megacar revolution is about to land on US roads. The Koenigsegg Agera RS showing at Monterey 2016 – badged as ‘Agera XS’ according to the wishes of its owner – will be the first Koenigsegg Agera RS in the United States and will be one of the most powerful, fully homologated, street legal production cars on American roads with the best power to weight ratio.

The Agera XS is presented in Karosserie Orange – an intense orange finish with diamond-dust metallic effect – and a clear carbon centre strip. The interior features black alcantara with orange contrast stitching to match the exterior. The Agera XS also comes with bespoke aerodynamics, including the largest rear wing ever fitted to a Koenigsegg, specifically designed to the owner’s wishes.

You can find out more details about the Koenigsegg Agera XS over at Koenigsegg at the link below.